Film and TV-drama productions and commercials have chosen the Moviebird technocrane due to its versatility and ability to accomplish more shots without downtime for moving the camera in-between set-ups. It also come to great use in rough terrain, muddy ground or over open water where camera placement is a challenge. The Moviebird is used in conjunction with Scorpio or Flighthead remote heads-

After 12 years working with the original 20’ TechnoCranes, and two additional years at Louma Systems working with Horsts versions I am very happy to say that the Moviebird is without doubt the best, most rigid, telescopic tracking-car crane available. With or without a stabilised head, French grips really appreciate its handling and stability whilst on the move. Great equipment, thanks. 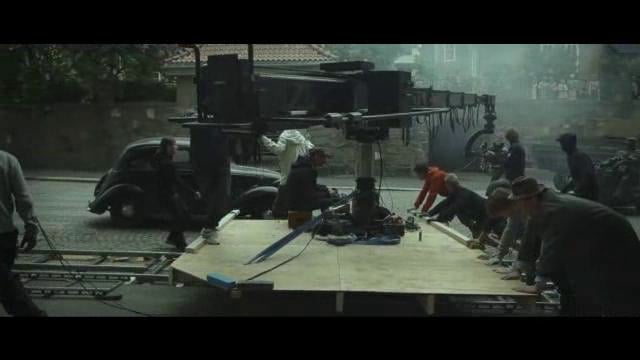